Ignacio Antón is Full Professor at Universidad Politécnica de Madrid and Head of the Instruments and Systems Integration research group at the Institute of Solar Energy, focused on high efficiency PV technologies, particularly in the fields of applications, characterization and system design and integration. One of the current research lines aims at the modeling of the solar resource and energy production in VIPV, as well as on the development of characterization procedures and equipment for PV curved surfaces. He is member of the IEC TC82 WG7 and participates in the project on the international standardization of the vehicle integrated photovoltaics. 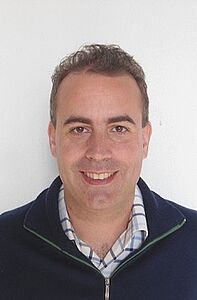 Kenji Araki is a Distinguished Professor at University of Miyazaki (Japan), IEC TC82 WG7 convenor, IEA PVPS Task-17 (PV in mobility) expert, presiding the car-roof PV international web meeting, and currently working for modeling and measuring 3D solar irradiance onto the car body as well as standardization on the measurement of the VIPV. 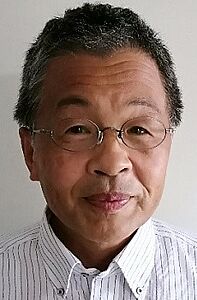 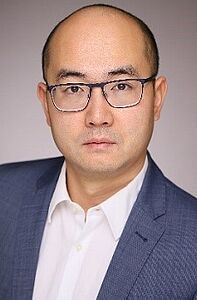 Nicholas Ekins-Daukes (Ned) is Associate Professor at the School of Photovoltaic & Renewable Energy engineering at UNSW Sydney, Australia. Ned’s research aims to fundamentally increase the efficiency of photovoltaic solar cells towards the ultimate efficiency limit for solar power conversion of 93%. The technologies that he develops have application for example on spacecraft, terrestrial solar concentrator systems and electric vehicles. From 2008-17, Ned worked in the Physics department at Imperial College London and prior to that at the School of Physics at the University of Sydney. From 2003-05 he was a JSPS research fellow at the Toyota Technological Institute, Japan. Ned holds a PhD and MSc from Imperial College and MSci in Physics & Electronics from the University of St Andrews.

Keiichi Komoto is working as a senior consultant at the Mizuho Research and Technologies, Ltd., Tokyo, Japan. He has been in the field of PV technology, especially from viewpoints of environmental and socio-economic aspects. He is in charge of organizing the IEA PVPS Task17: PV and Transport, which is aiming to discuss how to integrate PV into transport sector. As well, he is contributing to the IEA PVPS Task12: PV Sustainability, as a Japanese representative. 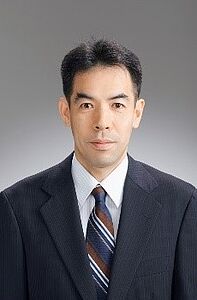 Sarah Kurtz obtained her PhD in 1985 from Harvard University and now works to support the Energy Transition at the University of California Merced after more than 30 years working at the National Renewable Energy Laboratory, in Golden, CO. She is known for her contributions to developing multijunction, GaInP/GaAs solar cells, supporting the Concentrator Photovoltaic (PV) industry, and leading efforts on PV performance and reliability, for which she has been recognized with a jointly received Dan David Prize in 2007, the Cherry Award in 2012, C3E Lifetime Achievement Award in 2016, and induction into the National Academy of Engineering in 2020.

Robby Peibst received the Diploma in Technical Physics from the TU Ilmenau, Germany in 2005, and the Ph.D. degree in the field of microelectronics from the Leibniz University Hannover, Germany in 2010. In 2010, he joined the Institute for Solar Energy Research Hamelin, Germany, where he has been leading the group “Emerging Solar Cell Technologies” since 2013. Since 2016, he has been a Professor with the Leibniz University Hannover. His recent research focus has shifted towards special applications of photovoltaics, in particular VIPV. In this context, he is coordinating the national funded project “Street”, in which an electrically-driven light commercial vehicle with VIPV for range extension was developed. 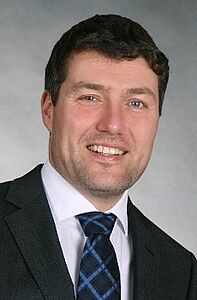 PhD-Eng. Eduardo Román received the PhD in Photovoltaics in 2007. At present, he is leading the PV group within the Solar Area, Energy and Environment Division in TECNALIA (Spain). His focus is mainly on Renewable Energy Sources with emphasis on Photovoltaics (especially BOS components, PV modules and electronics, BIPV and CPV technologies). Among many other roles, he has been on the Management Board of the Spanish Photovoltaic Industry Association as well as on the Direction Committee of UNEF since 2013. In 2018 he was also appointed as member of the Steering Committee of the European PV Technology and Innovation Platform.

Dr. Loic Tous is leading the PV Cell and Module activities at imec (Belgium) since early 2020. He received his Ph.D. in 2014 from the KU Leuven for his research on copper plated metallization of industrial high-efficiency c-Si solar cells. Between 2014 and 2020, his research focused on the integration, metallization, and interconnection of advanced PERC/PERT silicon solar cells. He has been a co-organizer of the Workshop on Metallization & Interconnection for Crystalline Silicon Solar Cells since 2016. He is currently the coordinator of the H2020 funded project HighLite and since 2021, he is also part of the scientific committee of the nPV workshop. His present research interests include next-generation cell technologies (TOPCon, heterojunction, tandem) and the development of PV modules for various applications such as residential PV, BIPV, VIPV, Agri-PV, and floating PV. 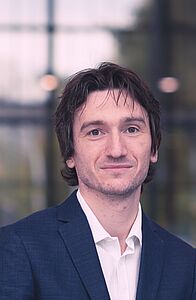 Dr. Pierre J. Verlinden is a PV technology expert and has been working in the field of photovoltaics for more than 40 years. He is currently Managing Director of AMROCK, a PV technology consulting company, Adjunct Professor at Sun Yat-Sen University, Guangzhou, and at UNSW in Sydney. He is also a non-executive director at Oxford PV (UK) and BTimaging (Australia). Dr. Verlinden has received the 2016 IEEE William Cherry Award and the 2019 Becquerel Prize for his work at the forefront of PV technology and is also recipient of the 2017 Chinese Government Friendship Award. Previous roles include Chief Scientist at Trina Solar (China); Principal Scientist at Solar Systems (Australia); Solar Technology and Operation Manager at Origin Energy Solar (Australia); Director of R&D at SunPower (USA); Assistant Professor at UC Louvain (Belgium). 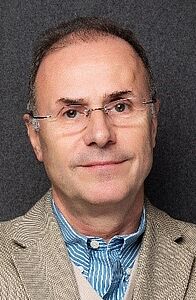